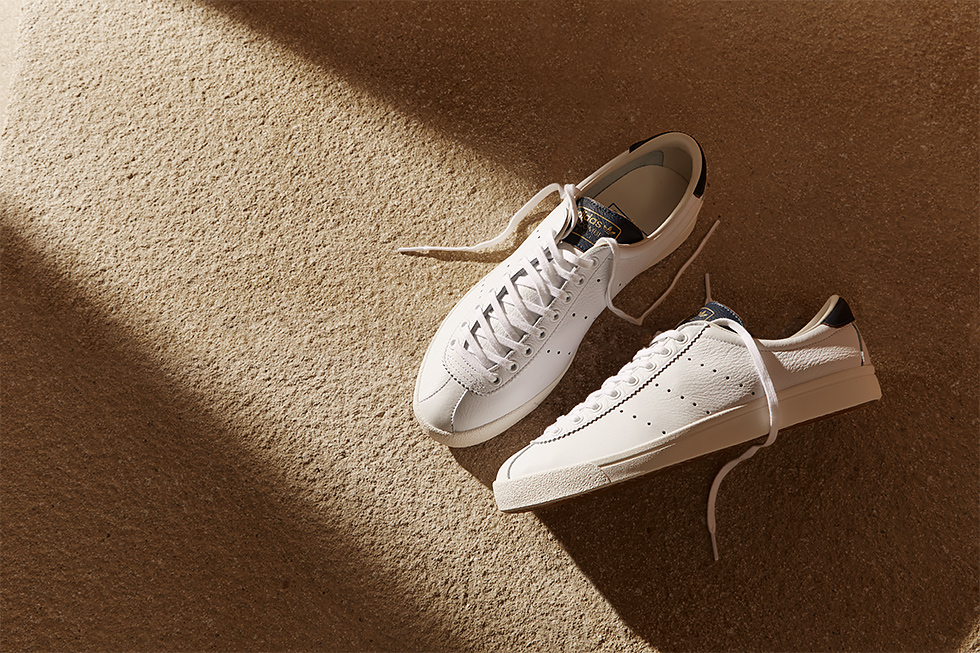 If you thought adidas was running out of ideas, then think again. adidas SPEZIAL has unveiled a modern collection that tributes the archives for spring/summer 2016.

This forthcoming drop from adidas SPEZIAL comes influenced by the past, but is re-invented through the use of several high-quality materials and small re-designs for contemporary minimalism. Updated styles include the Lacombe, Côte, Hochelaga silhouettes and more. Take a closer look below. 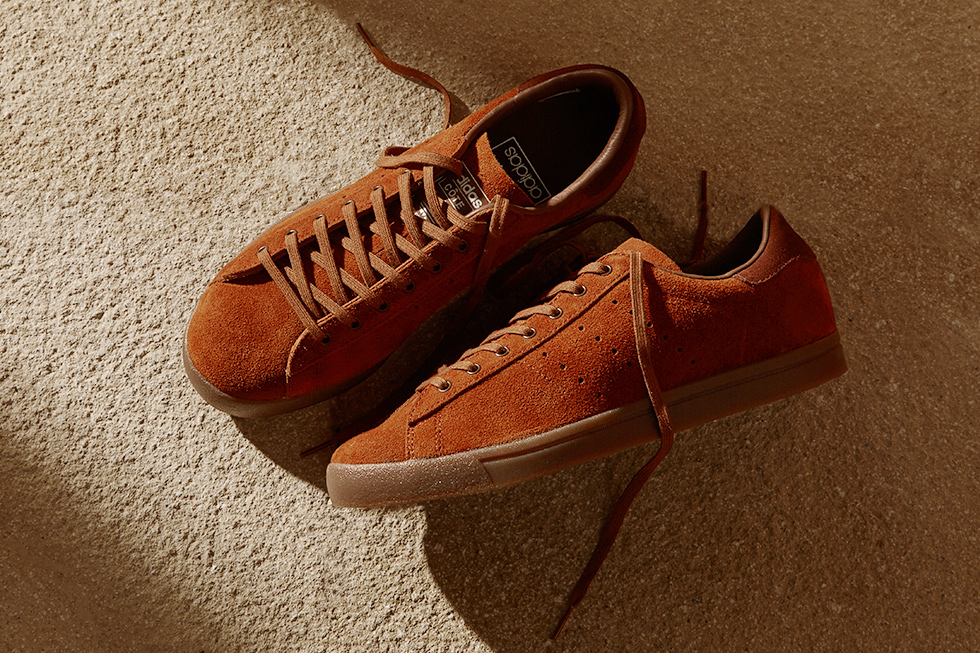 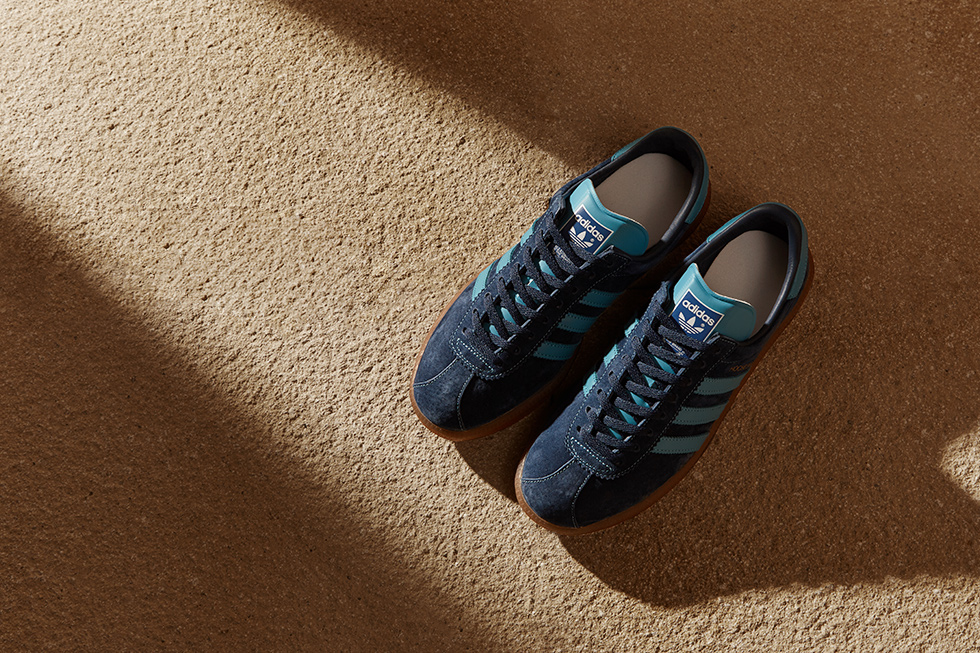 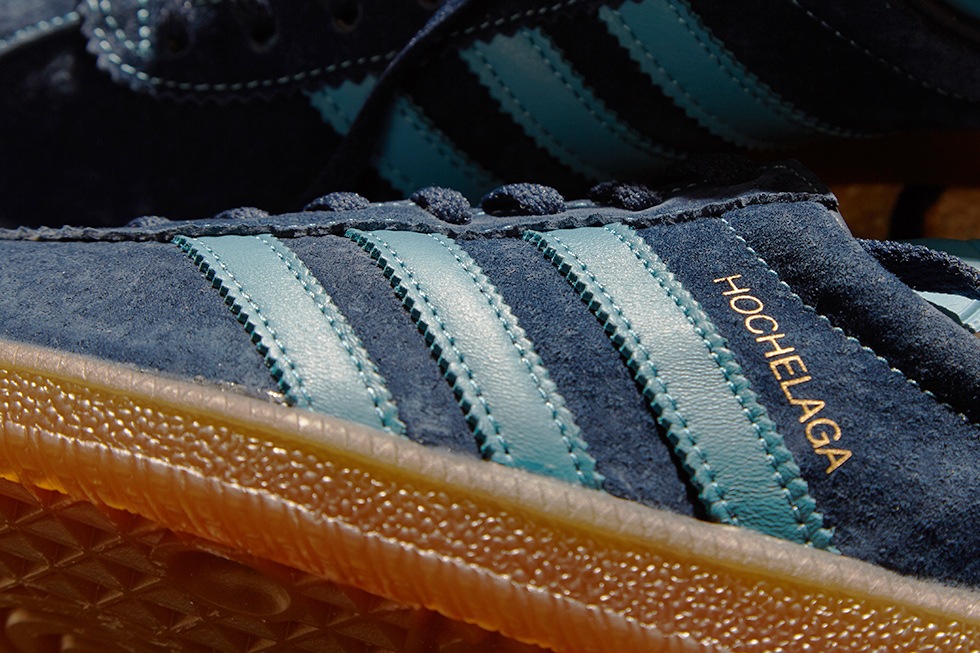 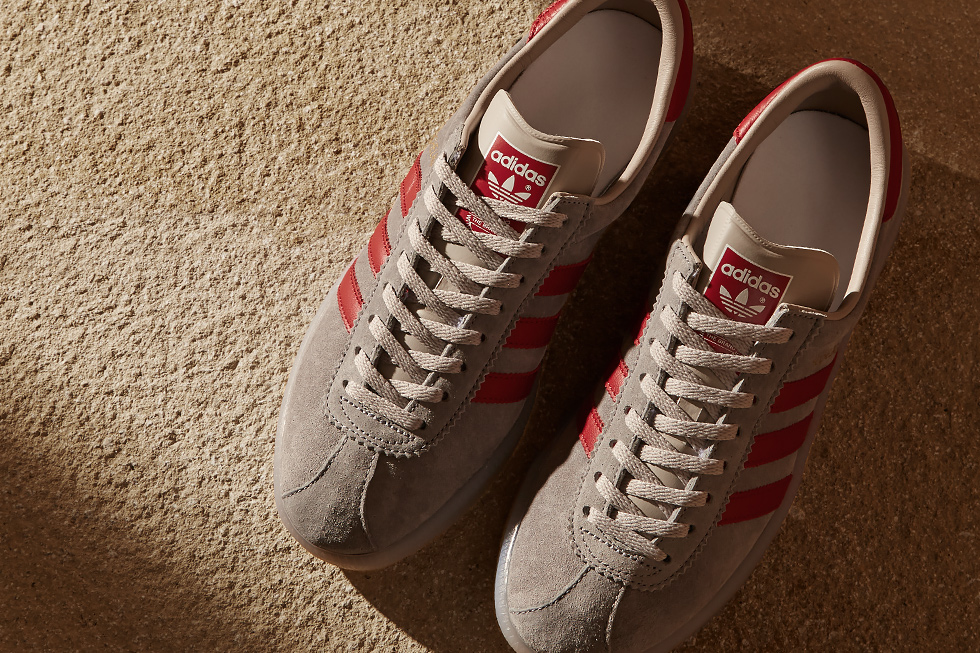 The adidas Spezial spring summer 2016 footwear is divided in to two drops, with the first set to launch on this coming Saturday (19th March). Available via END.