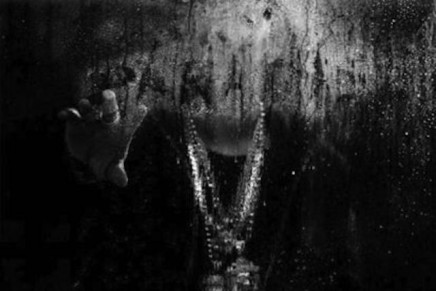 Big Sean presents us with the official music video for his Dark Sky Paradise single “Blessings”. Presented in cinematic fashion, 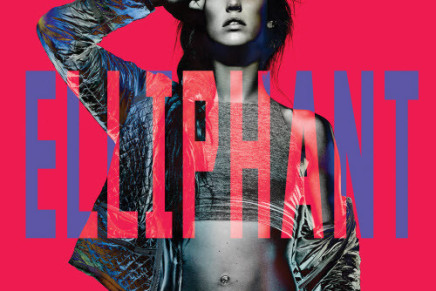 Everything super-Swede Elliphant has released thus far has been like a slap in a face (in a good way).. 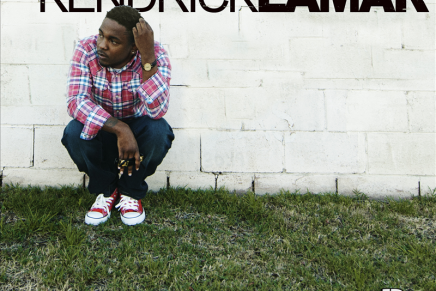 Kendrick Lamar teams up with designer/artist Eddie Peake and director.. 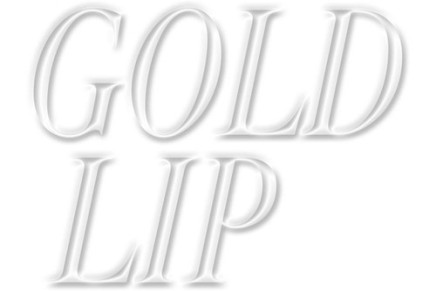 We are loving this new “Hotel Home” record from Copenhagen based collective Gold Lip, and judging… 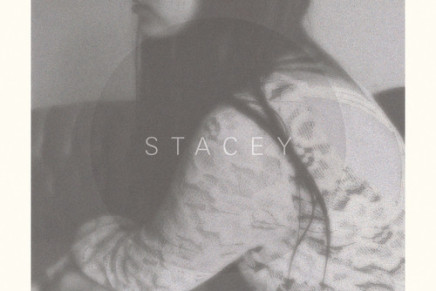 Introducing Canadian native Stacey, who today gave me my first taste of her infectious ways on a record titled “Worst Part”.. 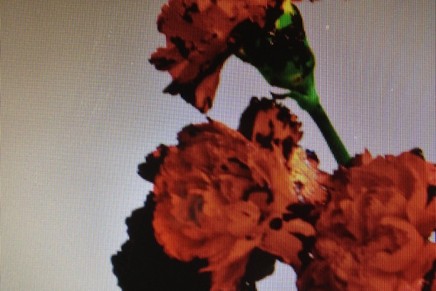 John Legend serves up a video straight from the heart, for his Love In The Future standout record, “All of Me”.. 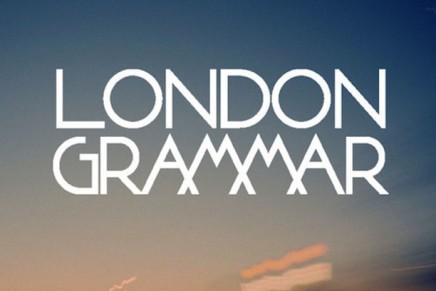 Maybach Music Group got the chilled Hip Hop game on lock for the foreseeable future no doubt! 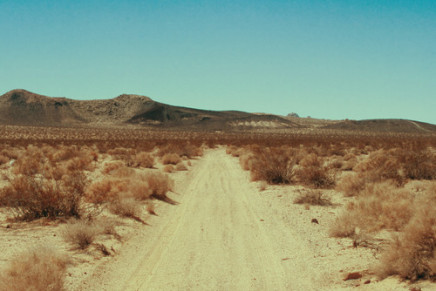 The two brothers from Scotland collectively known under their music producing pseudonym as Boards of Canada, have just released a new track after eight years. The song, titled Reach For the Dead has been released in anticipation of their new album Tomorrow’s Harvest, due out on July 10. This heavily atmospheric track is probably best articulated by the stunning video released with the track. Directed by Niel Krug, I suggest you get some good speakers and give this visual treat your full attention. 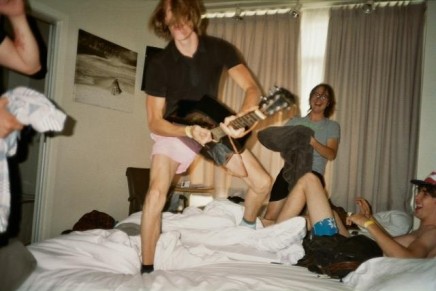 Here’s a nice little track for you oozing with summer vibes from indie group Mozes and the Firstbord, titled Peter JR. The son combines some nice indie elements with a distinct sixties vibe that makes it ideal for anyone enjoying some nice summer sun right now. I strongly recommend you listen below. 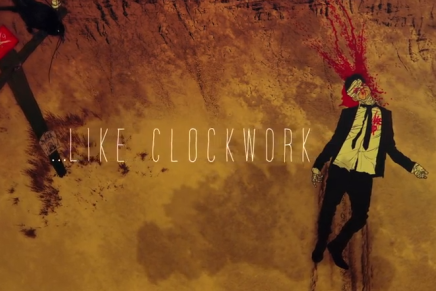 Rock and roll heavy weights, Queen of the Stone Age return to the scene with some teasers off their latest album. Judging by what’s been released off the new album …Like Clockwork

Slick new lyricist Jez Dior returns to TinMan with his latest music video where he showcases an impressive flow over the top of a very dark and urban beat. 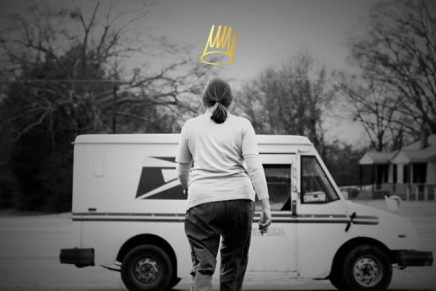 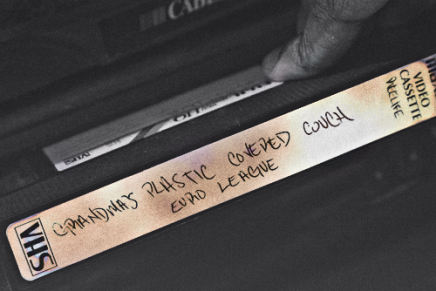