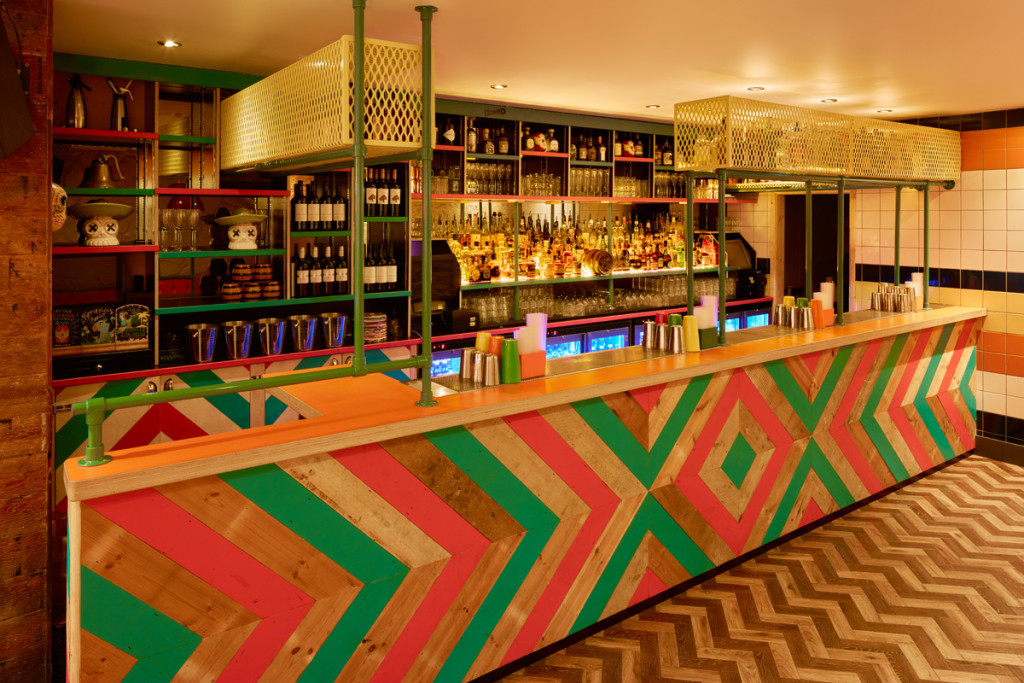 Barrio Central, one of London’s favourite late night hangouts, relaunched as Barrio Soho on 19th October 2015 following a successful refurbishment project. Barrio Soho will feature a new chef, a Mexican-centric food menu and a brand new cocktail menu while retaining the live music and party vibes for which Barrio has become so popular from.

Currently in soft launch mode, Barrio Soho will be showcasing a new food menu, designed by recently appointed Group Head Chef, Ernesto Pavia. His menu at Barrio Soho sees Pavia return to the authentic Latin American food of his roots and his enthusiasm for this cuisine is reflected in the exuberant flavours of the new menu.

Featuring everything from yellow mole to yucca and tiger’s milk, Pavia’s newly devised menu offers the intense flavours and authentic ingredients of Mexican cooking. Designed with the relaxed atmosphere of Barrio Soho in mind, the menu comprises an assortment of snacks, small plates, tacos and sharing platters; ideal for sharing with friends and perfect for the indecisive diner. 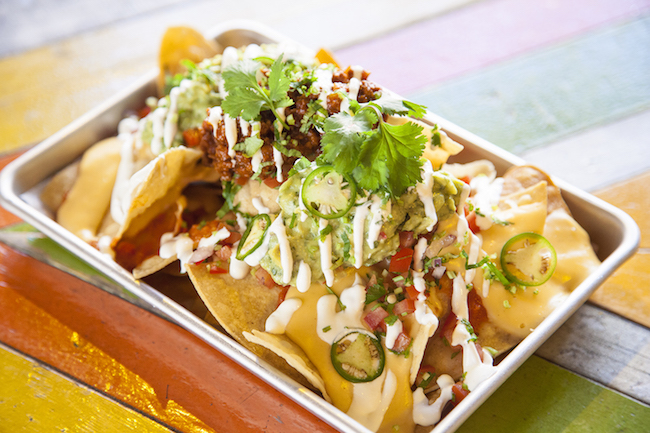 Examples from the new menu include:

The vibrant interior of Barrio Soho coupled with the brand’s imaginative Latin inspired sustenance ensure that this new-look Barrio is a fun environment for after work drinks, a delicious dinner with friends, or a memorable night out.

How much?
View menu here