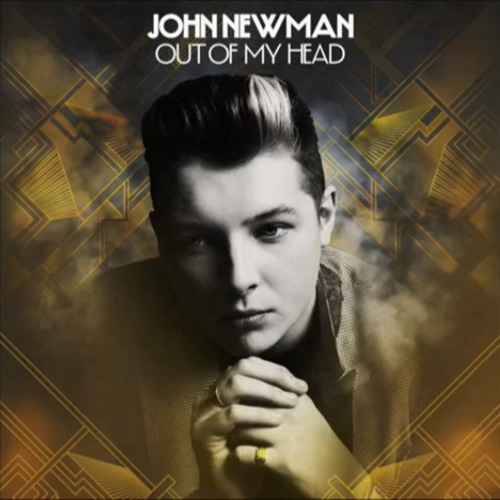 At just 23, John Newman has quickly made a name for himself. Having recently been nominated for a total of three Brit Awards, and with his debut album Tribute selling over 300,000 copies, its hard to not picture him at the forefront of British music for years to come.

Tribute features many popular records, most notibly singles, “Losing Sleep”, “Love Me Again” and the John’s latest release (today) “Out Of My Head”, a track which is almost approaching 2million views on YouTube. With the single now available via Island Records, John chooses to celebrate, dropping this Soul Clap flip alongside to commemorate.

Featuring an upbeat French house / reggae tone, the original might be a far cry, but this remix and its new found path from Soul Clap are just as good.