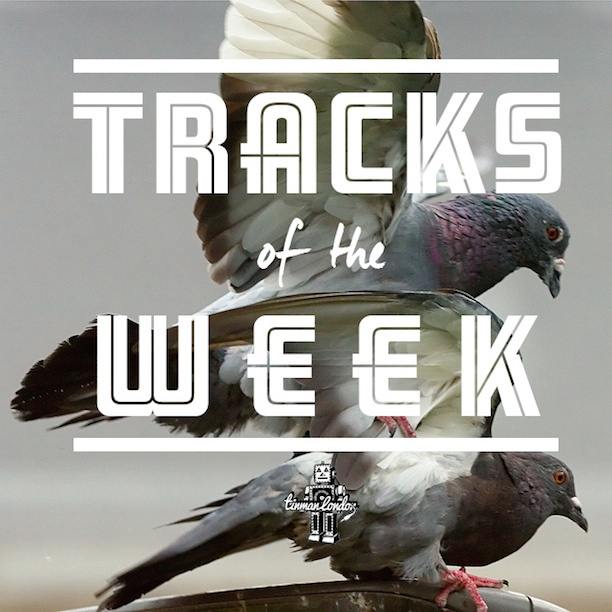 This week’s Pop / R&B “Tracks of the Week” were all unexpected, but nonetheless greatly appreciated. For your listening pleasure, there are two new tracks from Drake that showcase the opposing sides of his persona, an acoustic gem from James Fauntleroy, a powerful new single from Marsha Ambrosius and a leak from Lana Del Rey.

There are two sides to Drake. One being this braggy side, displayed on “Draft Day.” The rapper recently dropped the Lauryn Hill-sampled release, evoking an instant nostalgia for his mixtape days. There’s a few name drops (Chance the Rapper and Jennifer Lawrence) and a possible response to Jay Z’s “We Made It” verse just for good measure, too.

Drake – Days in the East

And, then there’s sap Drake. “Waiting on you to give in and hit me up, so I can fall through like old times and hit it up. I’m terrible at inviting myself, call me over,” he sings in a soft voice on “Days in the East.” If that line isn’t enough to make your heart skip a beat, there’s a brief sample of Rihanna’s “Stay” somewhere between his boisterous romantic raps to take things over the edge.

My favorite release this week is definitely Marsha Ambrosius’ new single. She always delivers R&B gold, but this melodic release is a standout for sure. The single finds Ambrosius lamenting a failed relationship in her head voice as the track grows raucous from a simple piano ballad.

James Fauntleroy’s “Peace” takes a subtler approach than Ambrosius’ single. The acoustic song finds Fauntleroy finding peace through his lover in the eye of a storm. The track is one of many songs the singer/songwriter has released via his Soundcloud recently. They’re all amazing, though, and most of them are acoustic just like this one, allowing you to lose yourself.

Lana Del Rey – Meet Me In The Pale Moonlight

Lana Del Rey’s “Meet Me In The Pale Moonlight” is way more fun than it’s title suggests. The disco-influenced track features the pop star’s signature vocals and lyrics, but this time over a steady bass line, dramatic strings and funky riffs. Lana Del Rey has since said this leak is old, but also added that a new forthcoming single is on its way titled “West Coast.”

**Think we missed something? Want to recommend a track for next week? Tweet us @TinManLondon**