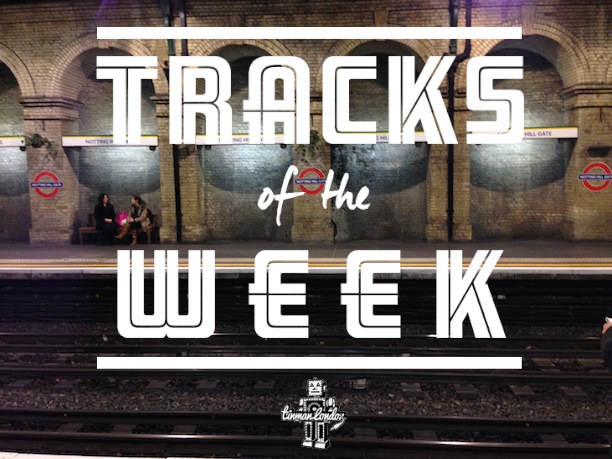 This week’s “tracks of the week “roundup features a dark and ominous version of a 90s hit from Shy Girls, a new offering from a few of Yong Money’s finest, a Carribean-tinged single from Ashanti and an understated acoustic offering from Sky Ferreira. Simply put, there’s something for everyone!

Shy Girls – Sittin Up In My Room (Brandy Cover)
I grew up singing Brandy’s “Sittin Up In My Room,” but i never realized how creepy the lyrics could be until Shy Girls, aka Dan Vidmar, released a cover of the song.  The monotonous cover highlights the obsessive lyrics and even features the sound of a gun going off! …It’s pretty awesome!

Ashanti – First Real Love ft. Beenie Man
Ashanti is preparing to release her first album in nearly five years and the stakes are high. The independent release will feature the mid-tempo breakup anthem “Never Should Have,” the followup single “I Got It,” which features Rick Ross and a beat that nods at Juicy J’s popular sound, and “First Real Love.” With just days to go before Braveheart‘s release, the singer has revealed the latter, which features dancehall king Beenie Man. It won’t be a hit, but if it comes on in the club the dance floor is sure to remain packed.

Sky Ferreira – Rancid Girl
An old track from Sky Ferreira also leaked this week, but the singer didn’t seem to mind much. It’s hard to know if the “Rancid Girl” leak is the finished version, but it’s pretty amazing regardless. The minimalist acoustic track is the perfect soundtrack for a cold or rainy day indoors.