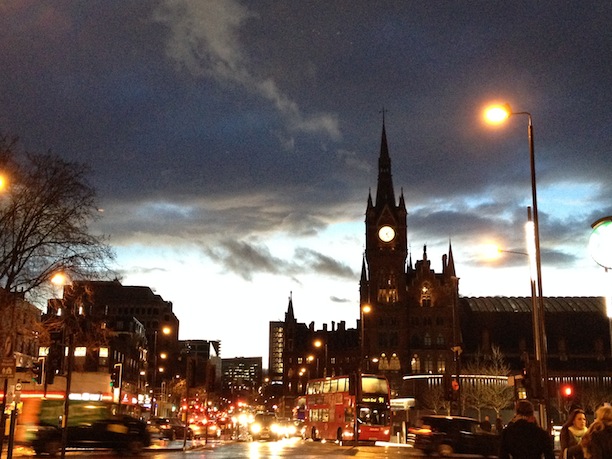 With its recent transformation King’s Cross St. Pancras has emerged as the latest place to be seen and not just en route to Paris. A far cry from 10 years ago, when its seedy streets were somewhere only the seasoned clubber’s hung out. Now its remaining historic buildings have been rejuvenated and bright open spaces, such as Granary Square and King’s Cross Station’s recently revealed front piazza, have created a fresh social space for Londoners to visit. Here’s our chosen highlights of “Things to do, Places to see: King’s Cross” :

The Harrison – Hidden in the back streets towards Bloomsbury this great pub has live folk and acoustic music and comedy throughout the week, combined with great pub grub and B&B rooms above.

Egg London – Delivering epic beats and classic nights out with emerging and classic DJ’s, this venue is not to be missed. 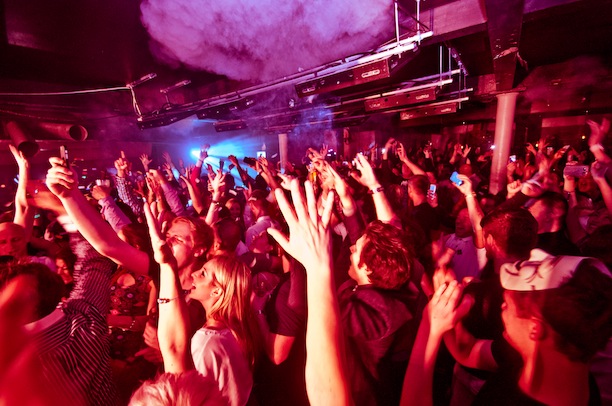 The Scala – Historic North London venue that’s been delivering the big names of live music and clubbing for 15 years and still going strong.

The Parcel Yard – A hidden gem, a classic Fullers managed pub in wonderfully restored parcel warehouse at the back of King’s Cross Station concourse.

06 St Chads Place – part of the old guard, since 2003, this converted warehouse serves good food, classic cocktails and tunes in the evenings during the week.

KERB Food Market – returning in February 2014, KERB has a large rotating selection of independent stalls so that you can take up its challenge to eat at a different food stall several times a day four days a week. 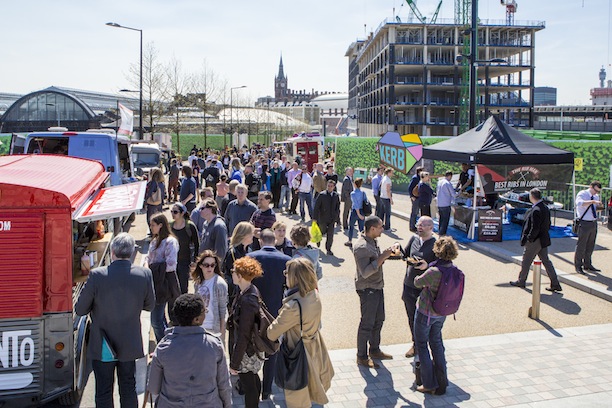 Shrimpy’s at Kings Cross Filling Station – laid back contemporary restaurant, run by the team behind Bisrotheque, in a converted petrol station over looking Regents Canal. This place offers a fantastic BBQ during the summer!

Caravan Kings Cross – take a seat outside for a delicious weekend brunch and watch the world go by in Granary Square. 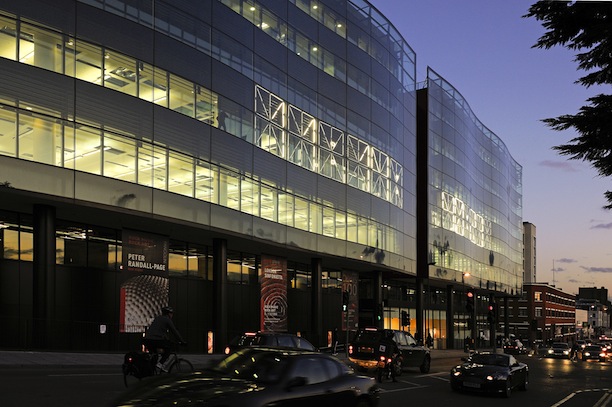 The British Library – Some of the oldest literary collections in the world and an inspiring programme of exhibitions to massage the brain cells.

Gagosian Britannia Street – Larry Gagosian was 10 years ahead of the game by adding this still cutting edge contemporary space to his international gallery list back in 2004.

King’s Cross and St. Pancras Station Concourses – its easy to spend a day flitting from one station concourse to another checking out chains Oliver Bonas, Paperchase, Kiehls, American Apparel, White Company, Thomas Pink and Kath Kidston, amongst others.

Utility Design – a massive choice of cool and quirky cards and gifts.

Housmans Bookshop – for the more politically minded, an institution in the area since 1945 has a full programme of events and talks worth checking out.

**DISCOVER MORE THINGS TO DO IN LONDON**