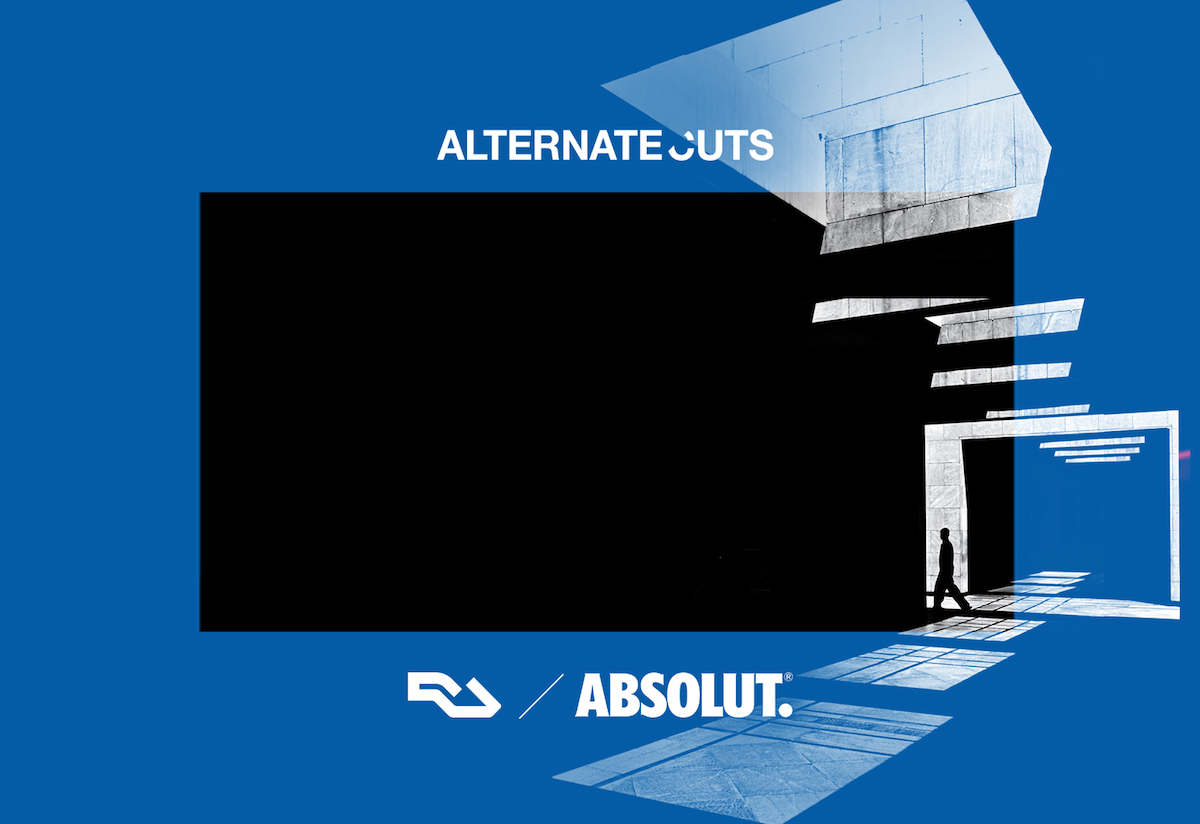 Absolut and Resident Advisor are teaming up to host Alternate Cuts – a series of unique nights where world renowned DJs play unexpected, never heard before sets at club spaces in the UK. These nights celebrate the launch of Absolut Facet, a brand new limited edition bottle, and are part of the #AbsolutNights campaign which aims to continuously push the boundaries of nightlife.

Teaming up with local nightlife crews from Leeds, Liverpool, Manchester and London, Alternate Cuts will encourage clubbers to experience music in a totally different light. Four of the most revered DJs will show a side of them the world didn’t know existed, playing alternative sets of music they have a secret passion for:

 At Wire Club in Leeds, Marcel Dettmann will play a house set usually only seen once a year at Panorama Bar with Ben Klock

 At Buyers Club in Liverpool, Kink – Resident Advisor’s number one live act of the past two years shows off his love of classic jungle

 At Manchester’s Soup Kitchen, Derrick May – one of techno’s true innovators – will be playing a set of the music that influenced him starting out

Finally, at the Pickle Factory in London, Nicolas Lutz will play a mixture of Garage, Breaks and Dub

Using the night as a creative canvas, Absolut & Resident Advisor have worked with talented tech creatives Black Box Echo to produce a bespoke lighting installation inspired by the new Absolut Facet bottle. The installation will appear at each event programmed specifically for each night, adding another surprising dimension.

Each of the surprising sets will be live streamed on Resident Advisor’s facebook channel.

Alternate Cuts will celebrate the launch of the new Absolut Facet, a blue bottle featuring an asymmetrical design. The surface of the Facet bottle have been cut into like a gem, creating a number of faces that catch the light in unique ways. The bottle is now available nationwide, RRP £18.75

How much?
Visit here to register for £5 tickets.