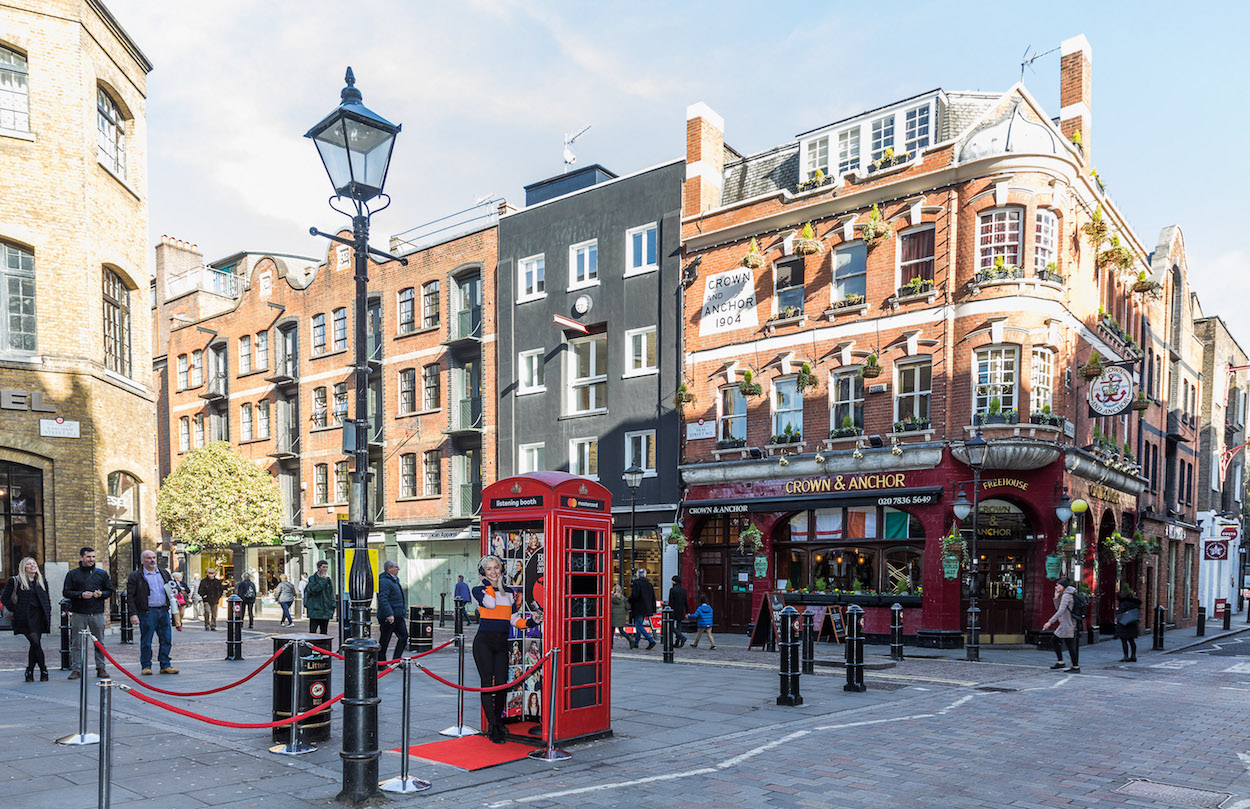 To celebrate The BRIT Awards 2017, headline sponsor, Mastercard, is launching the Mastercard BRITs Listening Booth. A traditional red phone box has been transformed into a unique immersive space where members of the public can listen to music from previous BRIT award winners without distraction. The listening booth will be open for two days in Covent Garden, London in the lead-up to the biggest night in British music this Wednesday night (22nd), before travelling to The O2 for the Awards show.

Before live-streaming and the internet, listening to and buying music was something we spent time indulging in. The Mastercard BRITs Listening Booth aims to strip away all unnecessary distractions and allow for a moment to enjoy the sound of our favourite artists.

Located by Seven Dials in Covent Garden, the Mastercard BRITs Listening Booth will be open to the public on Monday 20th and Tuesday 21st February from 10am to 6pm. The booth will then travel to the BRIT Awards show, Britain’s most exciting music award ceremony, on 22nd February.

2017 will celebrate the Awards 37th show since its debut year in 1977 and is also the 19th year of Mastercard’s headline sponsorship. Mastercard also continues its sponsorship of the much sought-after British Album of the Year Award.

The BRIT Awards 2017 with Mastercard will be broadcast live on ITV at 7.30 pm – Wednesday 22nd February from London’s O2 Arena.