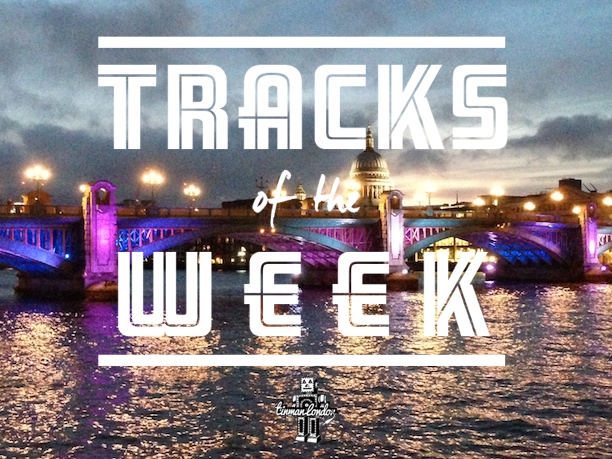 Kimbra – 90s Music
Kimbra makes a bold return to the music scene with the experimental single “90s Music.” The singer pays homage to her favorite singers from the 90s over a trap-inspired beat.

Usher – Good Kisser
Kimbra wasn’t the only one making a comeback in a major way this week. Usher released “Good Kisser”, the first single from his forthcoming eighth studio album. The funky R&B groove features a catchy refrain, which finds Usher vocally echoing the percussion rhythm.

Lil Wayne – Believe Me ft. Drake
Continuing on the streak of comebacks, Lil Wayne FINALLY dropped the lead single from his forthcoming album Tha Carter V this week. Unfortunately, it’s not nearly as memorable as Kimbra and Usher’s releases. Let’s hope Wayne is saving the best for later.

The Hics – All We’ll Know
Perhaps the best cut of the week isn’t from any of the established acts (above). The Hics are currently working on their debut album and have shared “All We’ll Know,” a moody track full of longing and regret. It’s worth a listen, or two, or ten.