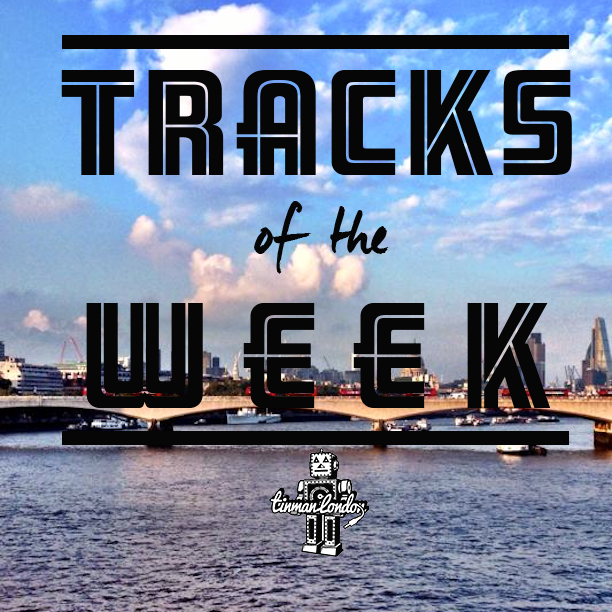 Ariana Grande – Problem ft. Iggy Azalea
Ariana Grande’s debut album featured heavy influences from the 90s and R&B, but the singer is stepping outside of that box for her sophomore release. Less than a year after releasing Yours Truly she’s released the lead single for her forthcoming album. “Problem” features a prominent saxophone melody, a whispered hook from Big Sean and a solid rap verse from Iggy Azalea. The song feels sexier than all of Grande’s previous releases and seems to signal a shift in the singer’s image.

Boots – Dreams ft. Beyonce
My favorite thing about Boots is that his solo music is just as good as the music he produces and writes for other artists. The producer became popular after working on a majority of Beyonce’s fifth studio album, but songs like “Ride Ride Ride” proved he could hold his own without being attached to an a-list pop star. However he has teamed up with queen Bey once again, this time for his forthcoming project WinterSpringSummerFall. “Dreams” is my favorite release from the last week as it features a busy production with shrieking synths, guitar riffs and hollow percussion, a simple hook and of course Beyonce delivering a few unforgettable notes in her head voice.

Robyn & Röyksopp – Do It Again
Robyn and electronic music duo Röyksopp have teamed up, not for one song, but for an entire EP. The project’s title track “Do It Again” is as infectious as it gets. With an explosive synth-heavy production and a catchy hook, this track is sure to have you dancing and hitting the replay button. Don’t say I didn’t warn you!