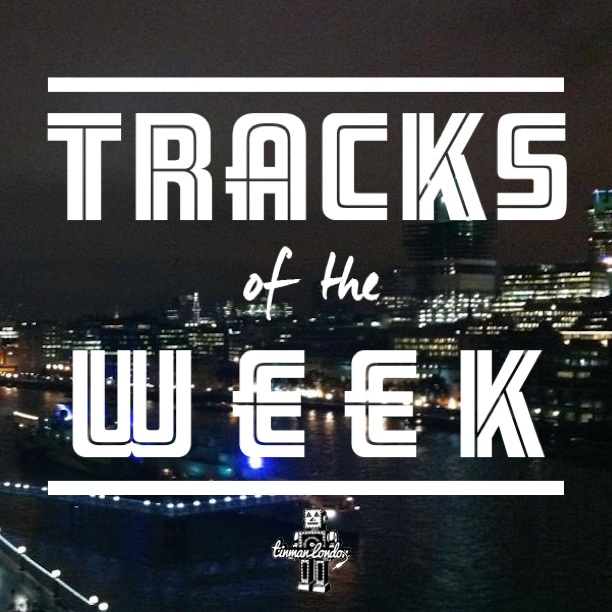 This week’s “Tracks of the Week” roundup is important, mostly because it features a double dose of The Black Keys’ Dan Auerbach – one in the form of Lana Del Rey’s highly anticipated single and the other, the title track from his group’s forthcoming album. There’s also a song that sounds like “Dark Horse” from Iggy Azalea and one of the biggest pop records of the year from OneRepublic.

Lana Del Rey – West Coast
Lana Del Rey and Dan Auerbach of The Black Keys joined together to create a love child and it’s exactly what you’d expect such a mashup to sound like. Lana sings in her signature sultry drawl over a bluesy electric guitar during “West Coast,” the lead single from her forthcoming album Ultraviolence. It’s certainly a more mature sound for the songstress, but it suits her well.

Future – Benz Friendz ft. Andre 3000
Dungeon Family rappers Future and Andre 3000 join forces over an Organized Noise beat, spitting a few verses about a materialistic woman and mixing in Superman and Lil Boosie references for good measure. “Benz Friendz” is one of the best tracks off Future’s new album Honest.

Iggy Azalea – Black Widow ft. Rita Ora
Part two of Katy Perry’s “Dark Horse” has finally arrived. Sort of! By all accounts Iggy Azalea and Rita Ora’s “Black Widow” could be an extension of the popular single. It features a booming trap-inspired production and was actually co-written by Perry, but the song lacks the infectious breakdown and lyrics so it will probably remain in the shadows. Still, it should get fans excited for Azalea’s album which will finally be released this week.

OneRepublic – Love Runs Out
OneRepublic finally perfected the chorus for “Love Runs Out” and released the old song. According to frontman Ryan Tedder, the song was originally set to be the lead single for their last album Native, but they couldn’t get the chorus to be as good as the verses so they sat it aside…until now. This is exactly the sound you think about when you think of pop anthems. “Love Runs Out” overflows with repetitive melodies, gospel and soul-inspired vocal runs and background vocals, and a steady bass line and percussion as the back drop.