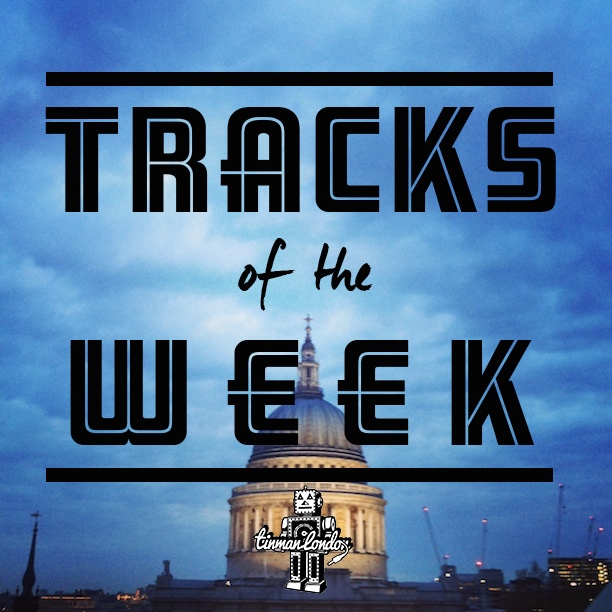 Ed Sheeran – Sing
Ed Sheeran’s new single has been compared to the work of numerous artists, including Justin Timberlake, but it doesn’t stray too far from the elements that the singer-songwriter’s fans have come to expect from his music. With it’s acoustic elements, fast-paced rapping and one of the catchiest refrains of the year, “Sing” is a solid return to the music scene for Sheeran. He didn’t do it alone, though. The singer teamed up with Pharrell, adding some funk to the pop track and all but guaranteeing it’s success.

SZA – Sweet November
SZA released two tracks leading up to the release of her album Z last week: a new version of “Babylon” with a verse from her TDE labelmate Kendrick Lamar and “Sweet November.” SZA has always said she draws influence from older music, moreso than current trends and on “Sweet November” it definitely shows. In fact, her effortless ability to stand out without sounding dated is perhaps one of the best things about the newcomer. With brutally honest lyrics (“That n*gga don’t really love you girl, he just beds you every night as his pastime”), a ryhthmic bass line and bluesy guitar riffs, this song ensures listeners will be interested in hearing a few other cuts from Z.

Elle Varner – Little Do You Know
Sticking with the theme of funky bass lines, Elle Varner dropped “Little Do You Know” this week and proved “Cold Case” wasn’t just a fluke. The singer has released solid cut after cut over the last few weeks, but “Little Do You Know” is definitely in it’s own league. Her raspy vocals are on full display, teetering on the edge of control many times throughout the emotional track. It’s the type of song that would fit perfectly into any romantic comedy.