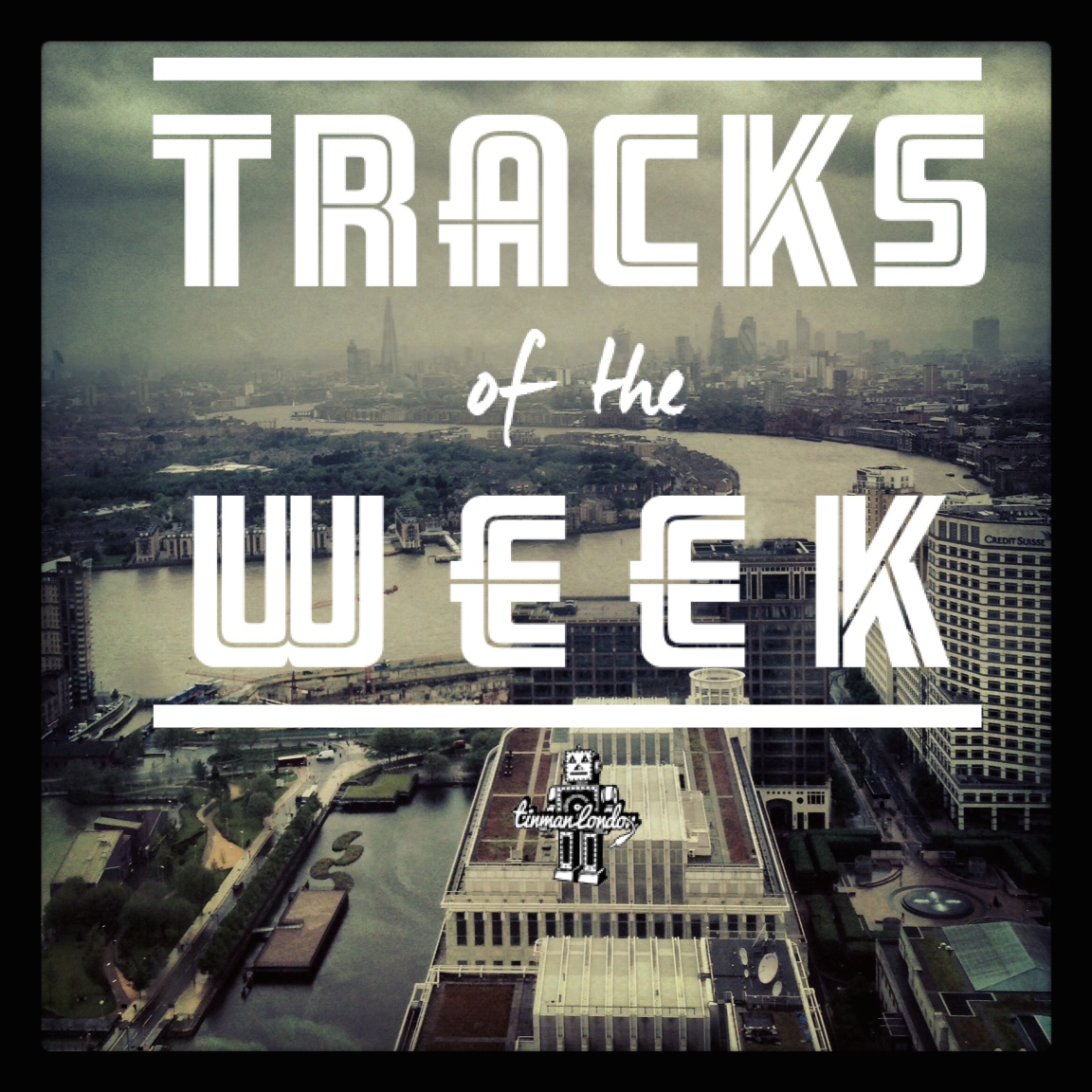 This week’s POP / R&B ‘tracks of the week’ roundup is a special one, featuring two songs named “Hero,” a new mid-tempo single from Cher Lloyd and a freshly squeezed release from producer/writer Boots.

Frank Ocean, Mick Jones, Paul Simonon & Diplo – Hero
For the latest installment of Three Artists, One Song, Converse has enlisted Frank Ocean, producer Diplo and The Clash’s Mick Jones and Paul Simonon and the West Los Angeles Children’s Choir. Apart from obviously being more than three artists, the song is pretty awesome. Ocean sings of his love for Queen and America as riffs crescendo behind him.

Kid Cudi – Hero
Kid Cudi has been lending his acting and music skills for to the forthcoming Need for Speed movie. The rapper costars in the new film and contributed a new track, “Hero” for the movie’s soundtrack. The WZRD-produced song features Cudi singing about destiny alongside Skylar Grey.

Cher Lloyd – Sirens
With the release of her sophomore album Sorry I’m Late right around the corner, Cher Lloyd has released this mid-tempo single “Sirens,” showcasing her beautiful voice and natural vibrato. The song evokes more feeling than her previous single “I Wish,” but it still feels like a run-of-the-mill pop song.

Boots – Howl
Boots is once again proving he’s more than a producer and writer, releasing a new song “Howl.” Borrowing the “9 to 5 just to stay alive” line from Beyonce’s “Ghost,” which he co-wrote and co-produced, Boots continues to keep the focus on his abstract lyrics and complex productions.