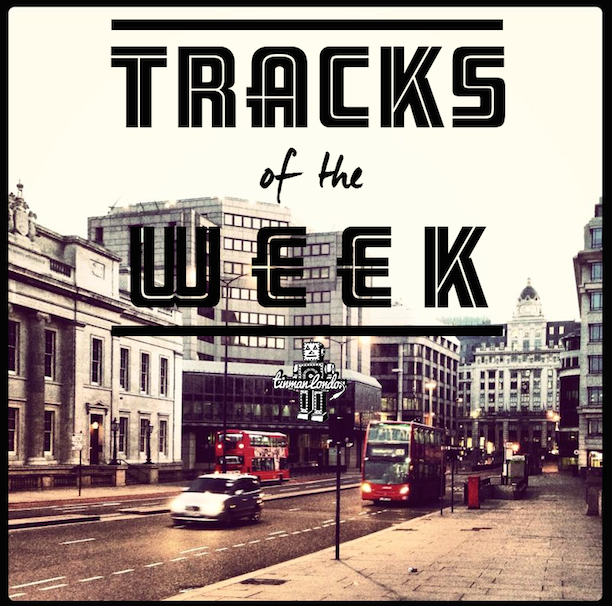 This week’s “tracks of the the week” roundup is all about l-o-v-e. There’s a vengeful new single from Elle Varner, a resentful offering from SZA, and a painful new release from Lykke Li. Luckily, a sexy and playful song from JLO and a dreamy lead single from Coldplay should soften the blow of the heavier tracks.

Elle Varner – Cold Case
Elle Varner proves there’s nothing scarier than a scorned woman in her new single “Cold Case.” The singer has previously referred to her sound as “trap jazz,” and the trap elements are definitely prominent in this song. This bass-heavy production isn’t the only good thing about this single, though. The lyrics and refrain are just as memorable as the knocking beat.

SZA – Babylon
TDE is planning a string of releases for 2014 and so far they’re off to a solid start. Schoolboy Q’s Oxymoron had a strong debut and next up is the label’s First Lady SZA. The songstress’ new release “Babylon” is an oxymoron in itself. The track features a clunky production and simple, reflective lyrics about betrayal, regret and longing. The offering is sure to get fans excited for the newcomer’s forthcoming EP Z.

Coldplay – Magic
Coldplay is preparing to release their sixth studio album later this year, featuring nine new songs, including the lead single “Magic.” Martin and crew are still churning out sweet lyrics and memorable refrains, this time over a simple electronic landscape.

Lykke Li – Love Me Like I’m Not Made of Stone
Lykke Li announced plans to release her third studio album I Never Learn in May and the first offering picks up right where her first two projects left off lyrically. Li is still fighting off sadness and searching for love, but this time she keeps the production to a minimum. “Even though it hurts, even though it scars, love me when it storms, love me when I fall,” she sings somberly over a stark acoustic guitar melody.

Jennifer Lopez – I Luh Ya Papi ft. French Montana
Jennifer Lopez’s latest single is pretty reductive, but it’s weakness is also a strength. It’s hard not to sing along to the repetitive hook and the verses from both Lopez and French Montana are equally as irresistible.