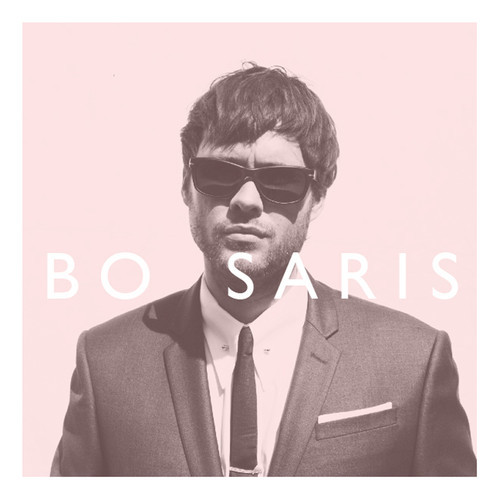 Despite starting out on the Dutch music reality show, Idols, Bo Saris isn’t your typical Nederpop singer, he’s a modern day funk and soul machine! Influenced by artists like Prince and Marvin Gaye, and having grown up in a house with a jazz singing dad and a soul sister mum, it’s plain to see how Bo’s musical tastes have taken shape. He’s been remixed by Calibre, featured in Chase and Status’ new album and with his latest EP, The Addict, out this month, Bo is set to move on up!

Defying the sequins’n’cheese combination of many European exports, Bo’s look is much more clean cut. He an English Alfie rather than a Dutch dandy, and his music mirrors that. Not lacking in either style or substance, Bo has successfully transitioned into the London music scene. After meeting and performing with his long-time hero, legendary R&B singer Bill Withers at a tribute concert in 2011, Bo was encouraged to make the transition to the London music scene: “He is of my favorite artists and songwriters, to meet and perform for him was definitely a highlight in my career. He is one of the most inspiring & humble people I’ve met in my life.”

Along with Bill Withers, Bo cites his wife and children as one of the biggest influences on his music: “My kids and their mother give me so much strength and love it makes me better at what I do.” When it comes to song writing, sometimes Bo has to let the music has to come to him: “Music is always enjoyable for me, even though it can sometimes take a long time to create. If it does I’ll enjoy the silence, put my mind on something else, go for a walk or watch a documentary and then return with a clear head.” “Most of the time it starts with playing guitar or piano, laying down a beat and then the melodies start to come out and the structure of a song appears. Or sometimes sounds and ideas are already in my head and then I’ll memo them on my phone until I get into a studio to work on them and record.”

We can hear this multi-layered approach to song writing in Bo’s music. Be it the set rhythms, the catchy hooks or the memorable lyrics, each song seems to have captured the mood of its creative process. Studio prep for Bo consists of a morning run and a hot shower followed by a nice breakfast: “It may sound ordinary but feeling good and healthy works for me.”

Feeling good: looking great? “I’m an old school dude when it comes to my style. I like to wear cool suits – 60s-style cuts with little details and extras that make it more smooth. You’ll always find that vintage element in everything I wear.”

From style to staying on track in the music industry, Bo encourages budding musicians to remain true to themselves: “Stick to your own style, cause that’s what makes you unique and will eventually make you stand out. My experience taught me that the process never ends unless you want it to. Never stop believing in yourself.” 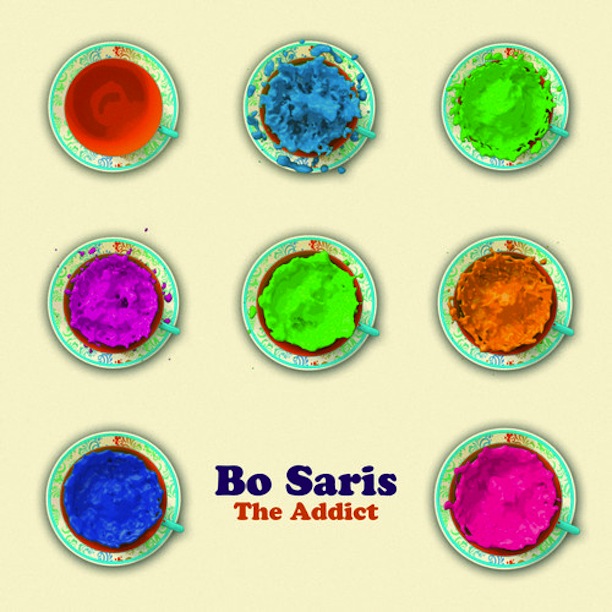 The eponymous first track starts out with slow, downbeat rhythms. Bo’s silky voice weaves in and out between soft string arrangements and delicate percussion – with the occasional guitar solo sliced up and served during transitions. It’s the perfect song to soundtrack a slightly darker Stella Artois ad, but not so dark we venture into Streetcar territory. Think cidre, not cider.

‘Little Bit More’ is noticeably louder, with playful rhymes and a continuous piano rhythm adding a good amount of bass to the song. A violin fanfare runs between verses, while accompanying backing vocals add a lovely layer of harmony. Bo gets away with the slightly twee whistling effect because we’re immediately transported to sunnier shores. He brings that feel-good funk you want to have playing in your headphones strutting down the street on a summer’s day.

‘Cool With Me’ regales a tale of suspicion and deceit; a standard soul theme if history is anything to go by. And while the lyrics defy the song title (I don’t really think Bo is cool with it), it still has that just-right element of groove that makes even the most heartbreaking of songs completely danceable.

This EP has two remixes, one by Todd Edwards, the other H A R T B E E S T. What Edwards does to ‘The Addict’ is turn it into an 80s arcade game bonanza for the ears. Bleeps, bloops and harmonious glitches ripple through the song like the soundtrack to Pac-Man, then things turn a little bit Street Fighter as the song peaks. This remix complements the original song, moving it up a decade from 70s soul vibes to 80s fun.

Hartebeest’s re-mastering of ‘Little Bit More’ slows the vocals down a beat, but layers on the electro-funk. This remix uproots the original track and introduces a bit of a dubstep vibe. It successfully turns ‘Little Bit More’ from a sing along number into a club anthem.

It shouldn’t take you long to fall for Bo Saris, his pure musical skill, infectious vocals and soulful lyrics are sure to do the trick. Don’t say we didn’t warn you!