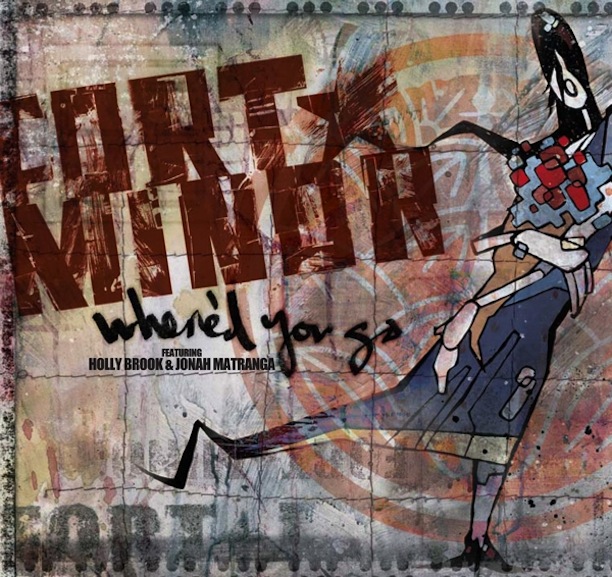 FLASHBACK to April,2006! Where was you? How have you changed? What has changed? Probably much!

“Where’d You Go” by Fort Minor is a special record for many reasons, most notibly its message and simplicity of a story told. The record was the final single from Fort Minor‘s debut album The Rising Tied, released back in April, 2006. The track features a mesmerising vocal appearance from Skylar Grey (aka Holly Brook) and was written & produced by Mike Shinoda. The song tells a story of a person left behind in a relationship, with Mike Shinoda clearly speaking from experience and singing from the heart! No tears necessary, but this one is some heartfelt stuff ay!? I’m 99.9% certain that you will enjoy todays FLASHBACK. TinMan London x