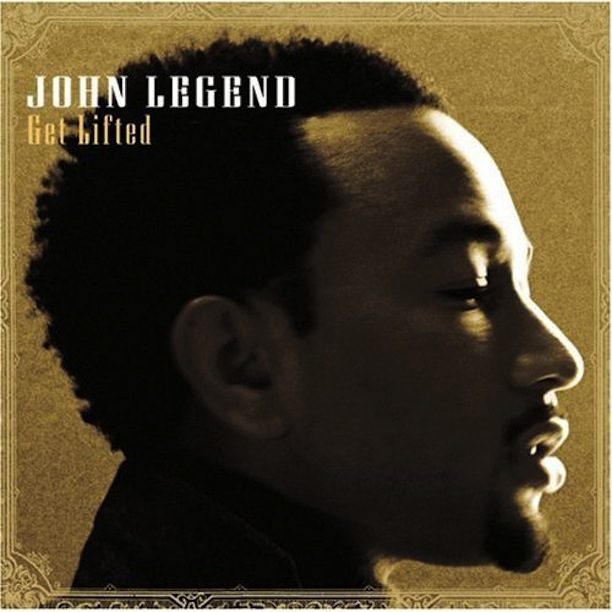 FLASHBACK to 2004 and JOHN LEGEND made his move on all global music charts with his debut album GET LIFTED.
Released via Kanye West’s GOOD Music label, the R&B project featured (later to become) hit records including “Ordinary People”, “Number One” & “So Hight” to all but name a few. However for me personally, John Legend – I Can Change featuring Snoop Dogg is one well worth a revisit for todays flashback.

Get Lifted sold over three million copies globally and was certainly the project that lifted JL to the highest heights. Enjoy todays FLASHBACK!

LISTEN: JOHN LEGEND – I CAN CHANGE

John Legend – I Can Change Lyrics