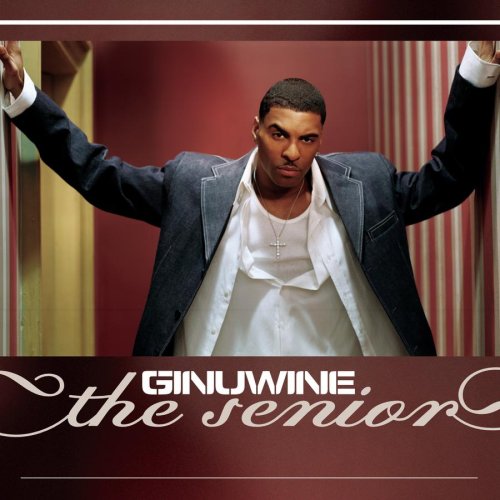 Today’s FLASHBACK sees us take a look at not only a 2003 smash hit R&B single “In Those Jeans” by Ginuine, but also discuss one of men’s best favoured fashion pieces! Jeans! Ginuine’s 2003 hit wasn’t the first nor the last to be centered around the denim garment and this got us thinking, what is so special about jeans!?

Men’s jeans have evolutionalised a mans wardrobe and have become our preferred choice of trouser. When we think of jeans, we typically think of a traditional blue pair of Levi strauss’. However over recent decades designer labels alike have adopted the denim trouser and incorporated them into every mans life! Jeans were in fact invented by Jacob Davis and Levi Strauss in 1873, and most notably worn by cowboys, which ultimately led to them becoming increasingly popular among young men and teenagers alike.

If you love your ladies/jeans you’ll love todays FLASHBACK by Genuine.