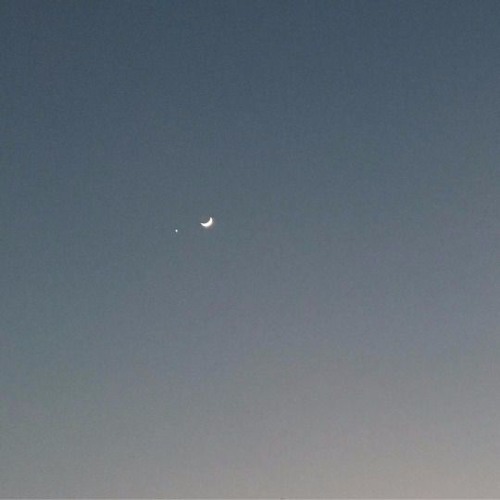 I got to know of producer ford.‘s music courtesy of SoundCloud. He’s a teenager who enjoys making cinematic material and while his releases are sometimes few and far between, he’s been delivering track’s of significance for a few years now.

Approximately one month ago, he dropped a new song titled “i, promise” – it’s a laid-back banger which samples a Ben Howard vocal and pairs it with a dazzling palette of sounds and other samples. The end result is something impressively-laid back. We challenge you not to lose yourself for the next 5-minutes while you play and enjoy this one..

you don’t believe me do you…whatever, take it or leave it..