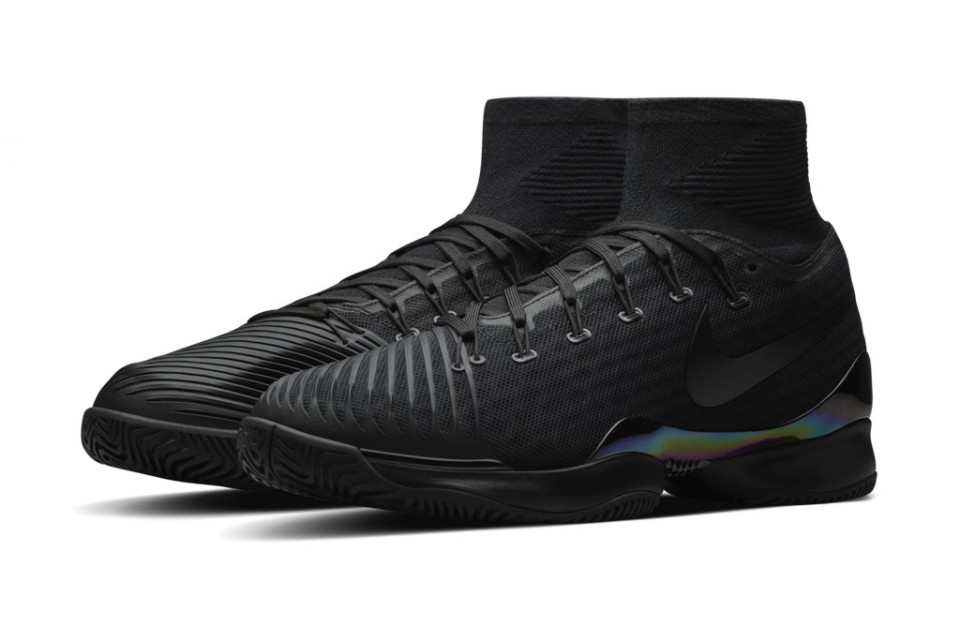 “If you were to ask someone what a tennis shoe looks like, they would say that it’s usually made out of leather and pretty wide and boxy on the toe,”. “[The NikeCourt Air Zoom Ultrafly] really shatters a lot of those myths.” says Michael Hui, Nike Senior Designer of Tennis Footwear. 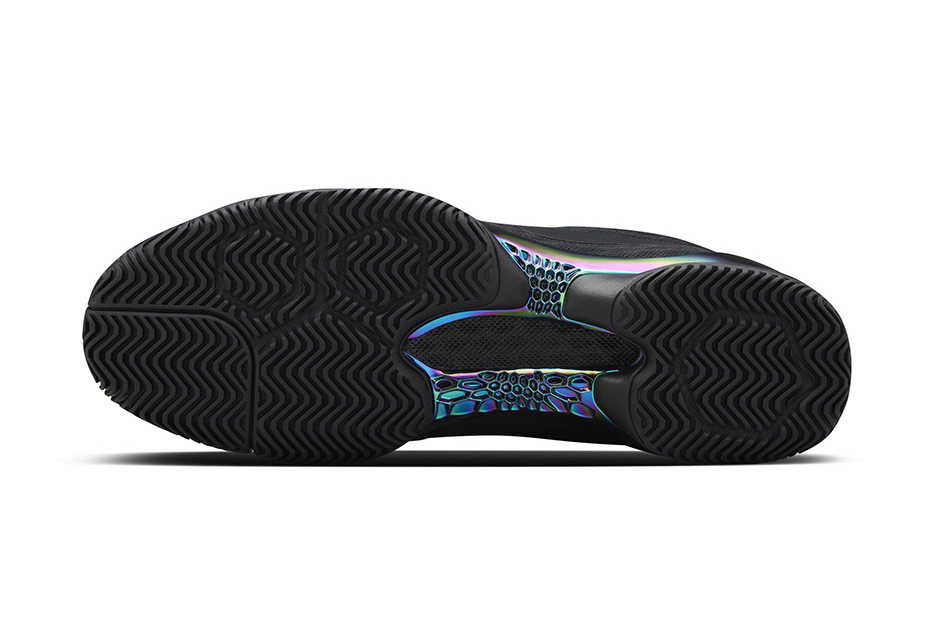 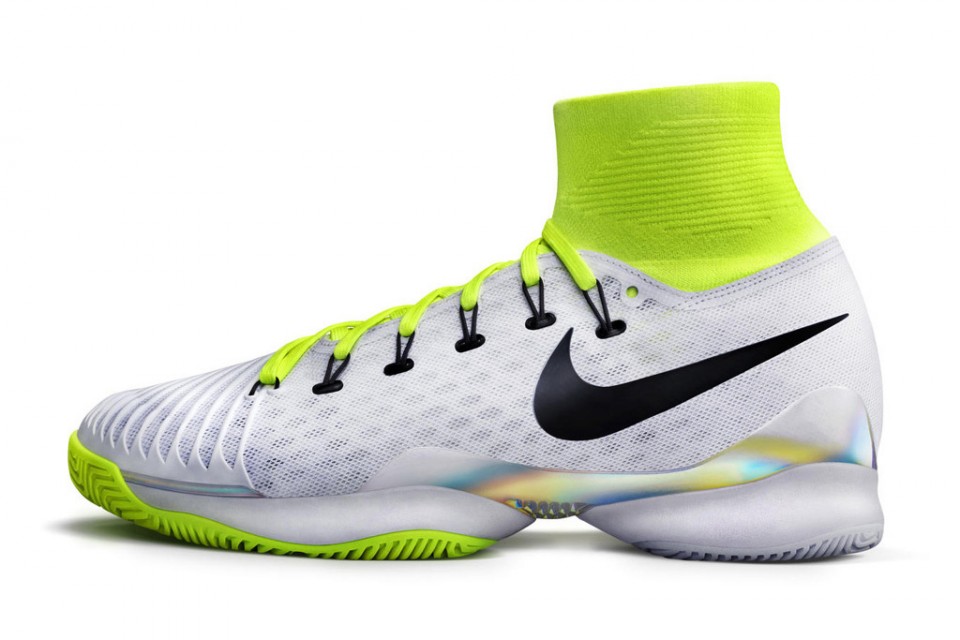 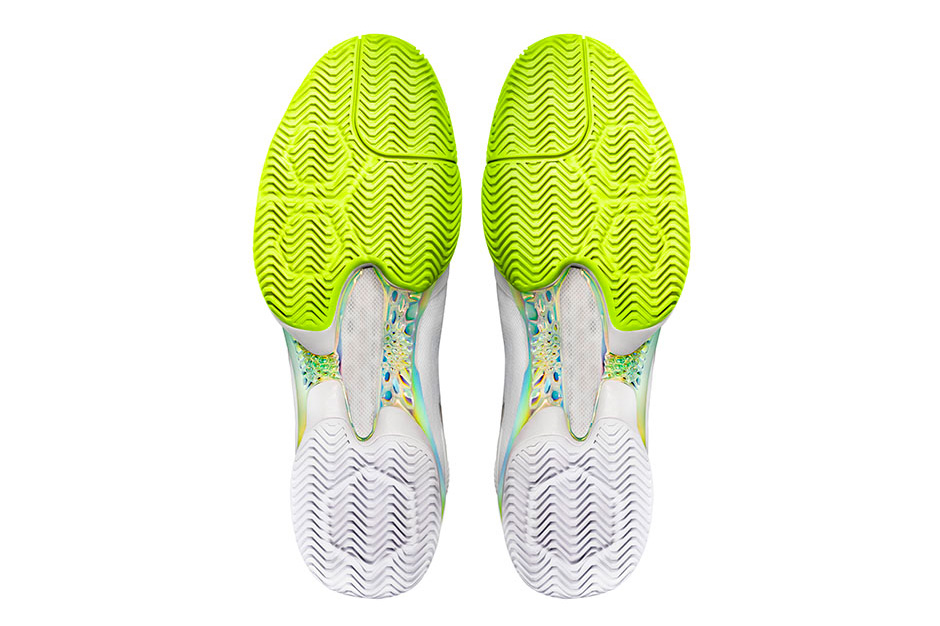 The NikeCourt Zoom Ultrafly tennis shoe will launch in “White/Volt” and “All-Black” via nike.com/ultrafly and select Nike store on 9th March 2016.