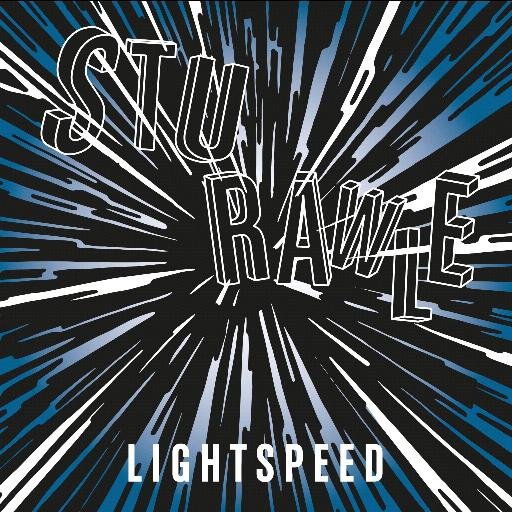 London is one of the hottest cities in the world right now for new and emerging acts, and, a name almost ready to be added to the list of those to watch out for is Stu Rawle. “Lightspeed” might only be his debut, but from the sound of things, he’s got it.

Self-described as electro-acoustic funky soul, Stu’s influences range from Prince, through to the more modern persuasions of J Cole.

“Lightspeed”, the second track of his forthcoming EP, Portland Pill, was written following the passing of his grandfather, who suffered from Alzheimer’s disease. The lyrics are written from the perceived perspective of his grandfather whilst he was suffering from the illness. Listen below.