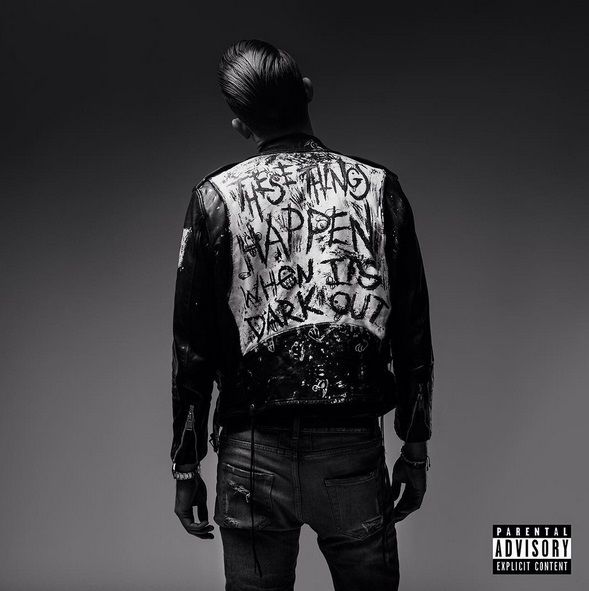 G-Eazy‘s second album: When It’s Dark Out has been bubbling nicely since its release on 4th December. G’s already had success with singles “Me Myself & I” and “Random” but he’s got another one tailor-made for the mainstream in “Drifting”.

The song tells the story of his relationship woes, quite possibly referring to his previous girlfriend. With music taking him all over the world, we guess he had less time to devote to the relationship, something which ultimately led to him “Drifting”..

And now I’m somewhere else
Far away, feel like we drifted
Hard to face the facts
I’m drinkin’ to escape ’em, then get lifted