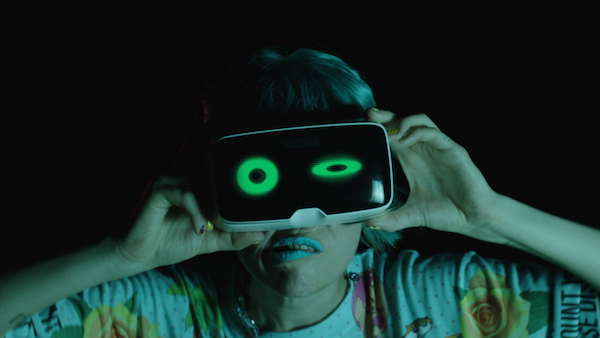 The film showcases the evolution of beauty and style across different youth subculture movements, bringing to life the unique and animated beauty inspired by an eclectic mix of music and nightlife scenes from the 60s onwards. The film features stunning interpretations of everything from disco to glam, grunge to goth – and of course, everything in between. 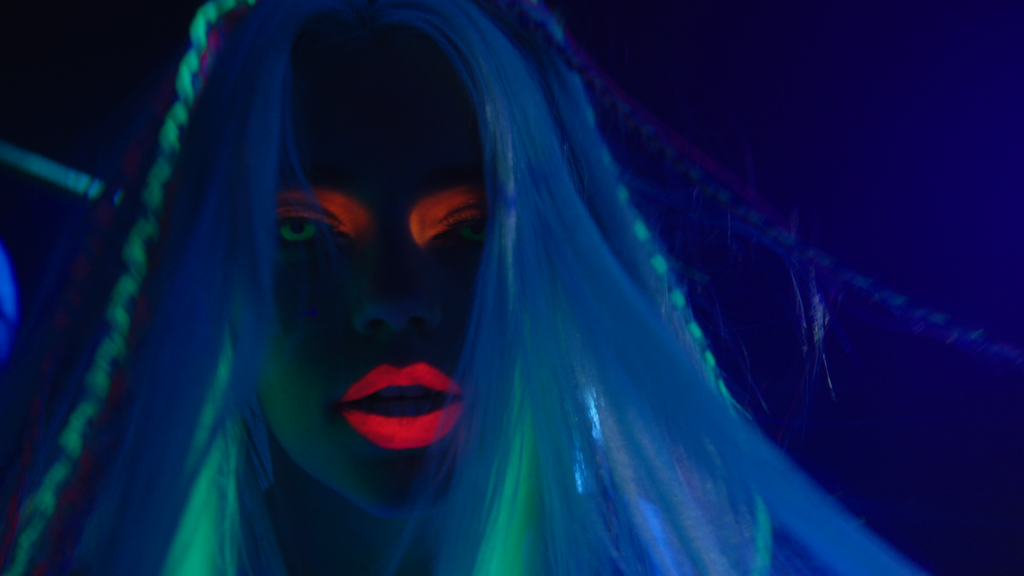 In support of the film, i-D and Microsoft have created a documentary chronicling its production, featuring behind the scenes footage and interviews with Santiago and Mauricio as well as Ralph and the supporting team on set. You can check out this exclusive BTS footage here.

With incredible CGI and extensive post-production work, the film is a dizzying, technicolour journey across some of our most influential subcultural styles. Watch the full film below.