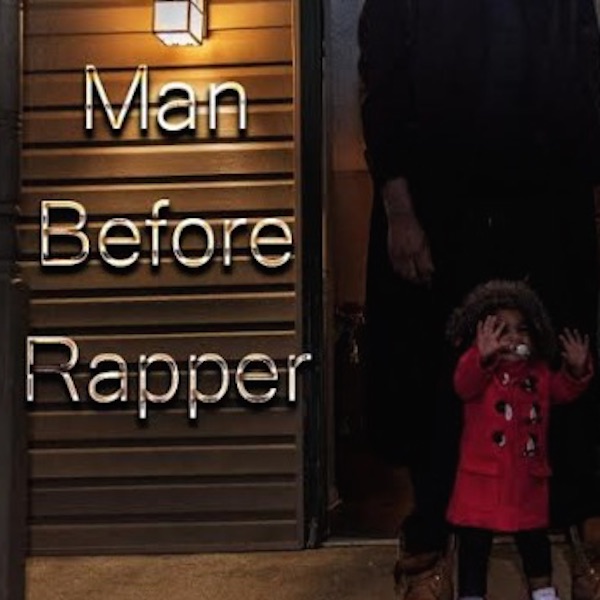 Nashville’s Gee Slab was one of the first rapper’s to continually plug his music to us, way back when we started this site some 4-years ago. And even though I admired his hustle, I was never really sold on his music. So a few good years later, and we’re as happy as anyone to share Slab’s 3rd independent project: Man Before Rapper. For the record we like this one! 🙂

In many ways, Gee Slab is a far cry from what I previously remember. To his credit he’s clearly worked hard and kicked on. It seems Gee has had quite a year (see below) and so we applaud him for coming through that. Listen below.

“Man Before Rapper is my 3rd independent project but feels like my first. Through the process i had a child, was homeless and voiced back all in one year. This is my declaration to the world. I’m here to stay” – Gee Slab