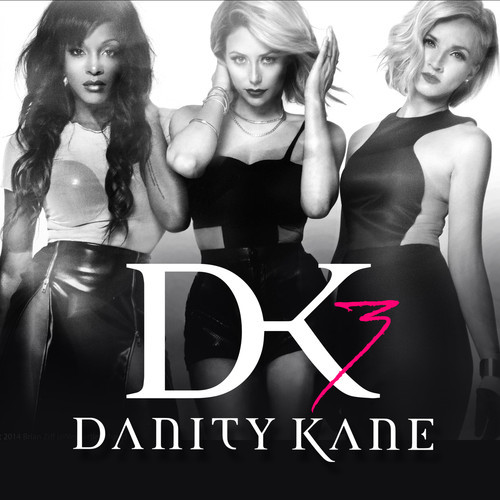 If you knew that Danity Kane broke up in August you may be confused why they are still releasing new music. The now defunct trio has decided to treat fans to a new album, despite their dramatic breakup, and this week they release new song “Tell Me”, taken from the forthcoming project.

The new single features the trio’s breathy vocals over signature harmonies and snaps. The sexy album cute isn’t an instant radio hit or fan favorite, but at this point DK3 fans are probably just happy to have new material.