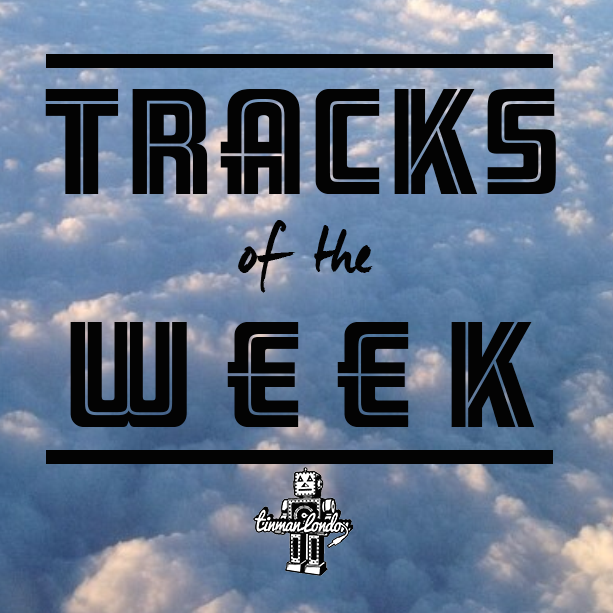 Everyone loves a good comeback story and this week’s ‘Tracks of the Week’ is full of them! Our weekly roundup includes new singles from La Roux, Jazmine Sullivan and Danity Kane, as well as another solid drop from Lil Wayne’s forthcoming album.

La Roux – Let Me Down Gently

Unexpected comebacks are always the best. La Roux not only announced plans to release their sophomore album later this year, but the synth-pop duo also unveiled a new single too, titled “Let Me Down Gently”. A slow burner, this one soon picks up after a brief pause, developing into a mid tempo jam, complete with their ever present synth and sax combo.

Jazmine Sullivan teased us with her musical return during a live show in April, and this week followed up with the release of “Dumb”, featuring rapper Meek Mill. While her subject matter refuses to change, the record comes as a welcome treat for Sullivan’s core fan base.

Danity Kane officially released their first comeback song this week, days before kicking off their No Filter Tour and announcing they would be moving forward as a trio. With a sample from The Clipse’s “Grindin” and a verse from Tyga, “Lemonade” sees the girls continuing to tread the line between Pop, Hip-Hop/R&B.

Following the release of the lead single from ‘Tha Carter V’ last week, Lil Wayne released “D’Usse” a few days back. The rapper promotes the popular Cognac and displays his beautiful women on the new release. Wayne’s forthcoming album may be better than expected.