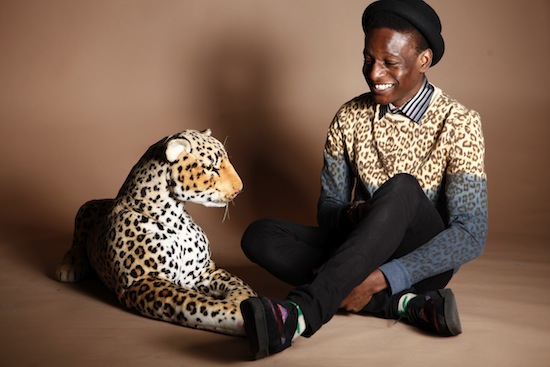 Ozonna is the latest British artist currently making waves in the United States. The eccentric 19-year-old musician from London played for audiences around the UK before deciding to move to New York and conquer the US.

Dubbed one of the most exciting new British artists since Jessie J, since venturing to the US, Ozonna has already received support from other musicians, including Marina & the Diamonds, Kitty Brucknell, and Stephen Baldwin. In addition to his unique vocal, Ozonna plays the ukulele, allowing him to break outside the realms of his typical genre of contemporary electro-pop.

Already in high demand for interviews, guest appearances and performances around the US, Ozonna has met with two of the most prestigious record labels in the industry: Epic Records and Atlantic Records. Despite being in high demand, Ozonna is keen to build a portfolio of press before moving forward with any deeper label negotiations.

Check out Ozonna’s latest music video, “Me & You On Top”:

TinMan London recently caught up with Ozanno and talked everything from favourite city to musical influences.

How would you describe your sound? I describe my sound as Quirky electro Pop.

Who is your inspiration?
A lot of different people inspire me but out of everyone I’d say Madonna. I feel like her whole story is very inspired, from moving to New York with nothing, and her work ethic to span such a long career. 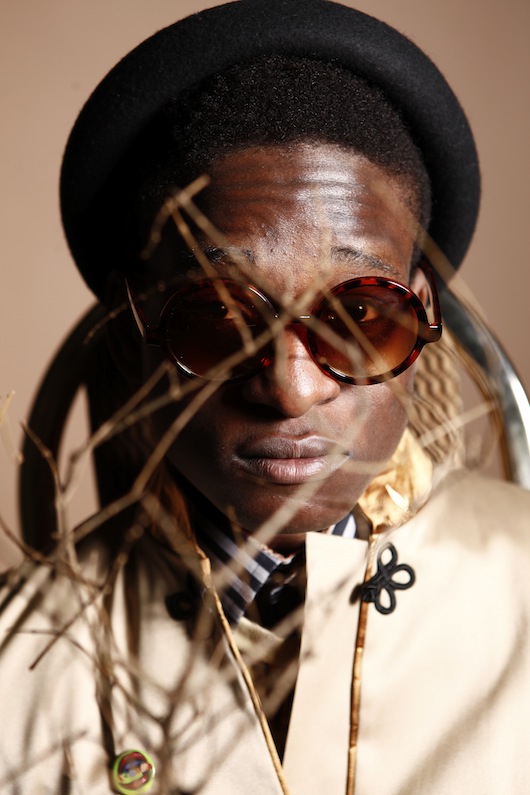 What song do you wish you’d have written?
I guess I hear the occasional pop songs that I’d love to have written but I don’t care long enough to remember them. I’m happy with what I’m writing.

Do you prefer living in the US?
I love New York a lot it’s a beautiful city but I do miss London, Neither is better just different.

Plans for an EP/album? I am currently working on an E.P which is due out around October.

Despite stardom being a long time coming for the London musician, if this interview has proved anything it’s that he is no longer an artist under the radar. Ozonna is undoubtedly deserving of a bright future and TinMan London wish him the best of luck.